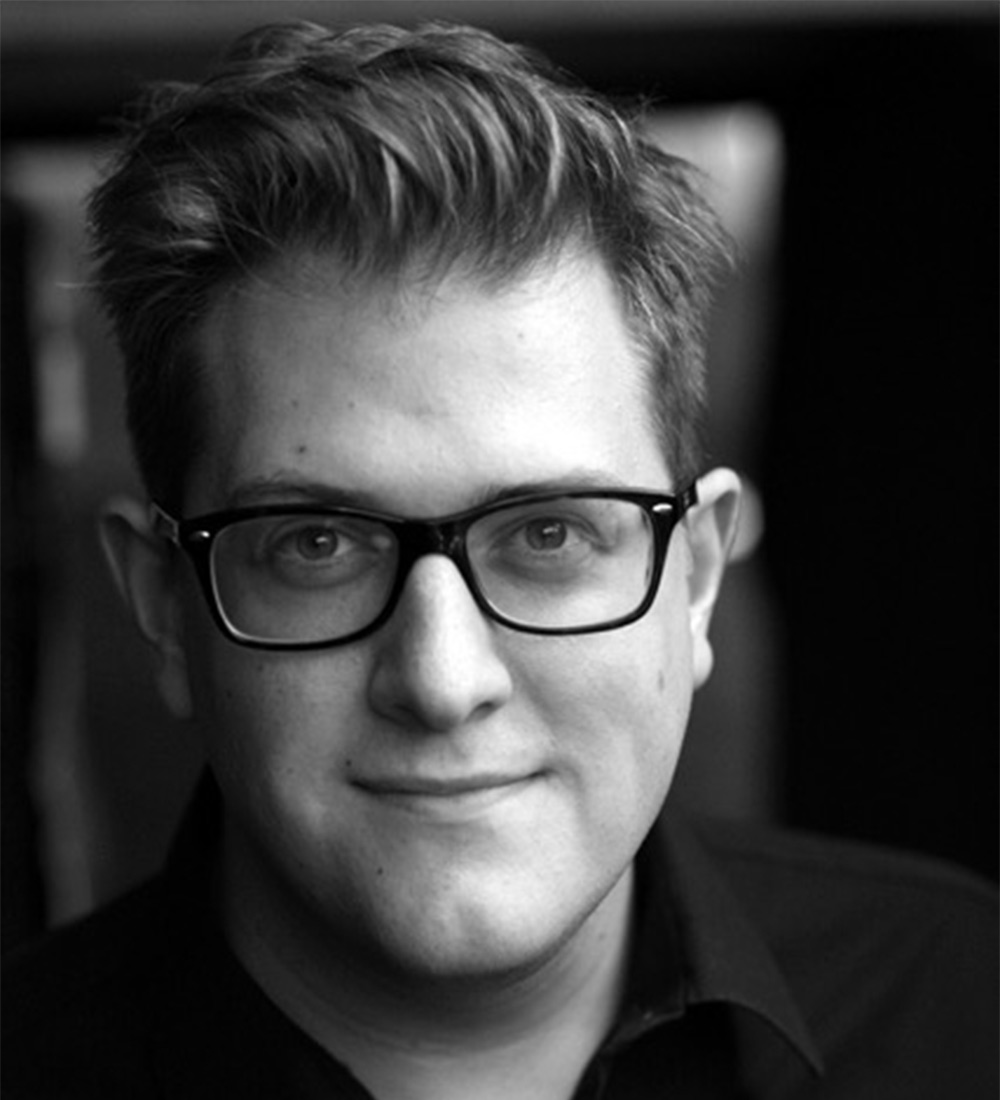 Originally from Yorkshire, Ben trained as an actor at the Royal Central School of Speech & Drama. Prior to his actor-training, Ben was the Film Festival Producer at the National Media Museum in Bradford, and a co-founder of the Paper Zoo Theatre Company. Ben has appeared on Bargain Hunt and The Weakest Link, although his flirting with Anne became an issue and he didn’t get beyond the 5th round. He is a keen theatre-goer, loves the cinema and enjoys tennis, swimming and badminton…whilst also avoiding exercise at all costs.